D.U.L.E is a interactive collectible card game TV show, the show Gives you unheard of  interaction for a TV show with dialogue choices and a simple but compelling card game that Impacts the story. Stylistically the show resembles  classic anime with the pilot episode even being recorded onto VHS tape the show is nostalgic with a vaporwave Aesthetic that helps carry the Shows post-ironic themes. The world of DULE Has been fundamentally Changed by the arrival of a card game that has Replaced all  systems of government and economics the game and players individual skills and the cards they have determined their future. the project harness the unreal Engine to create the shows unique 2D 3D blend that give the Retro clunky vibe that make the show so Visually unique, real-time rendering and a modular animation system  will let the team to create The scale of content necessary for a branching narrative show like DULE and with UE4 we will mix between classical hand drawn animation and real-time 3D to make a show that feels like It straight out of the 90s But technically could only be achieved with modern tools. 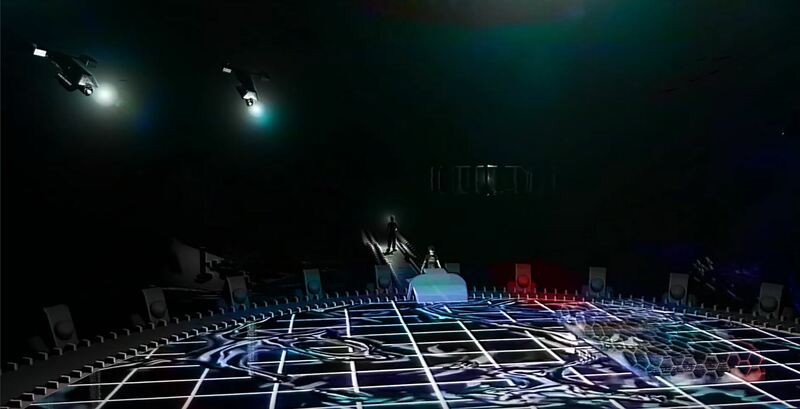 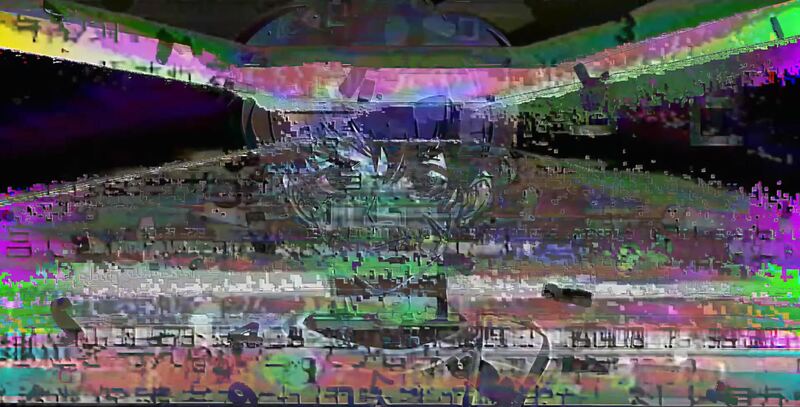 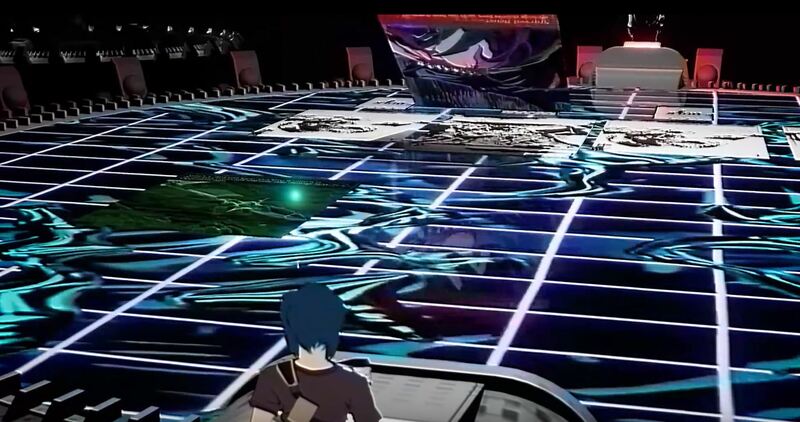 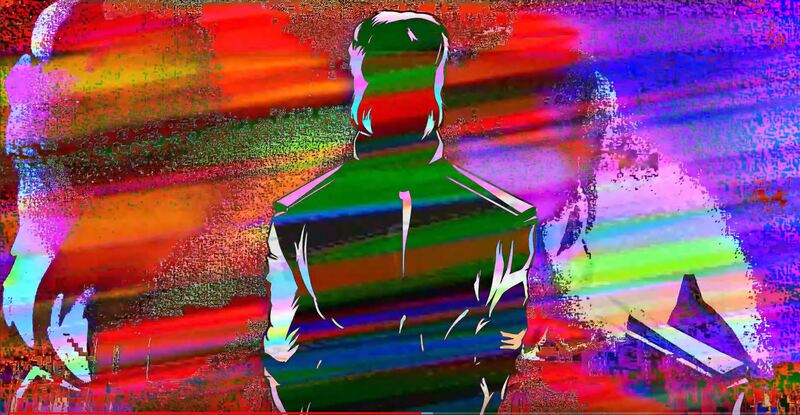 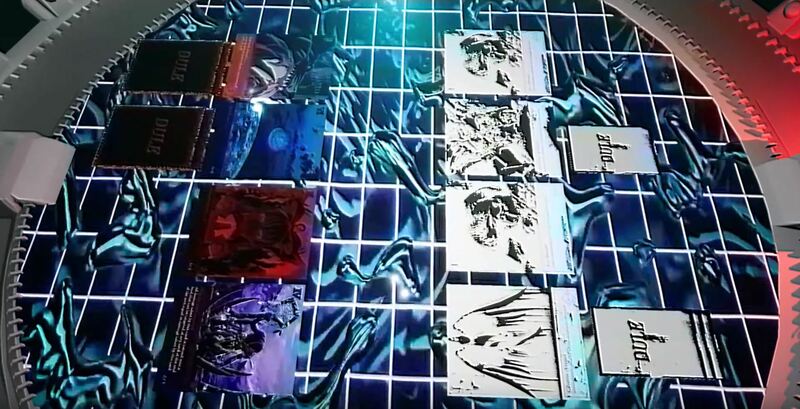 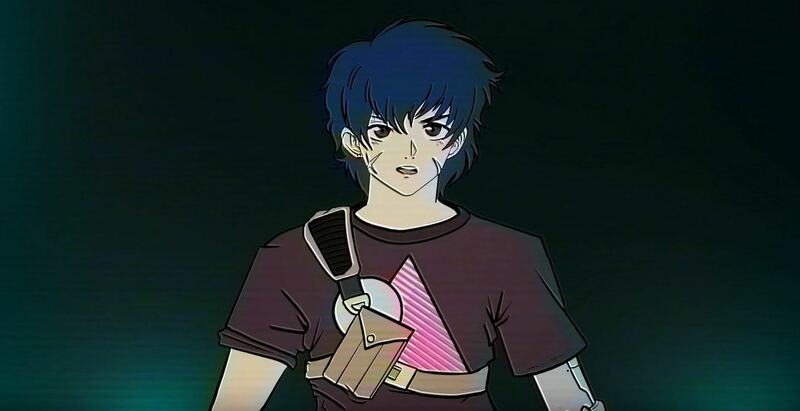 how the show plays 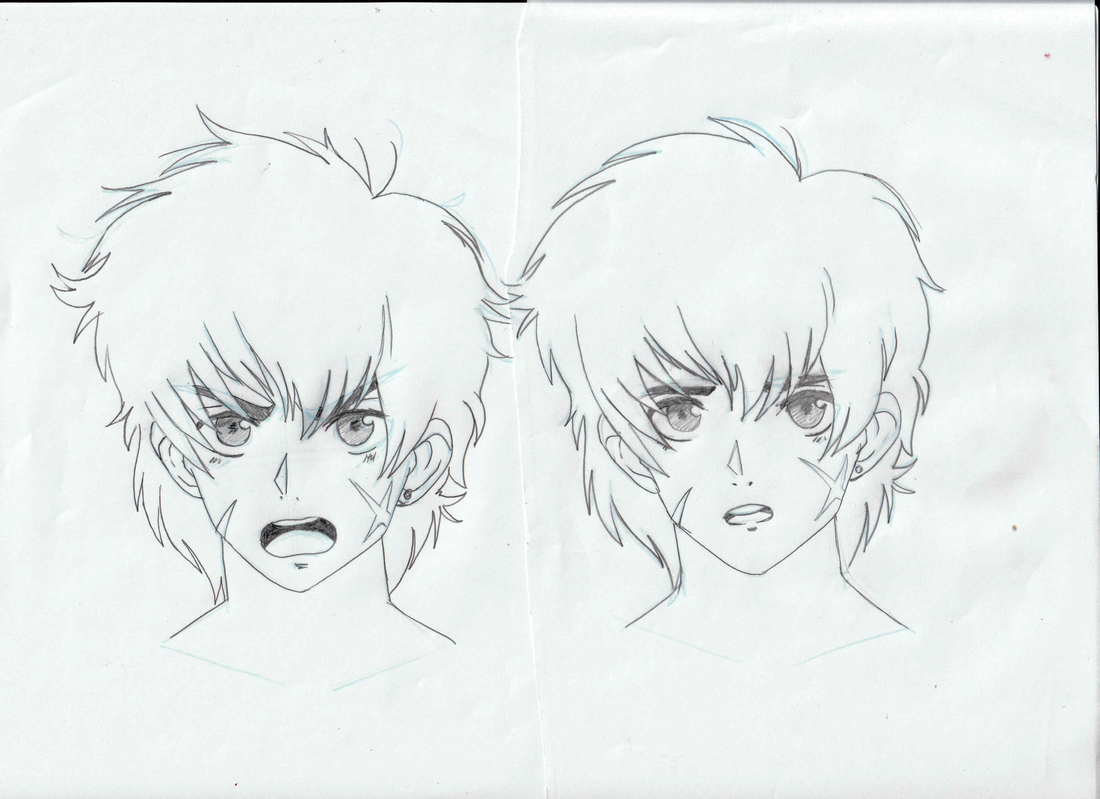 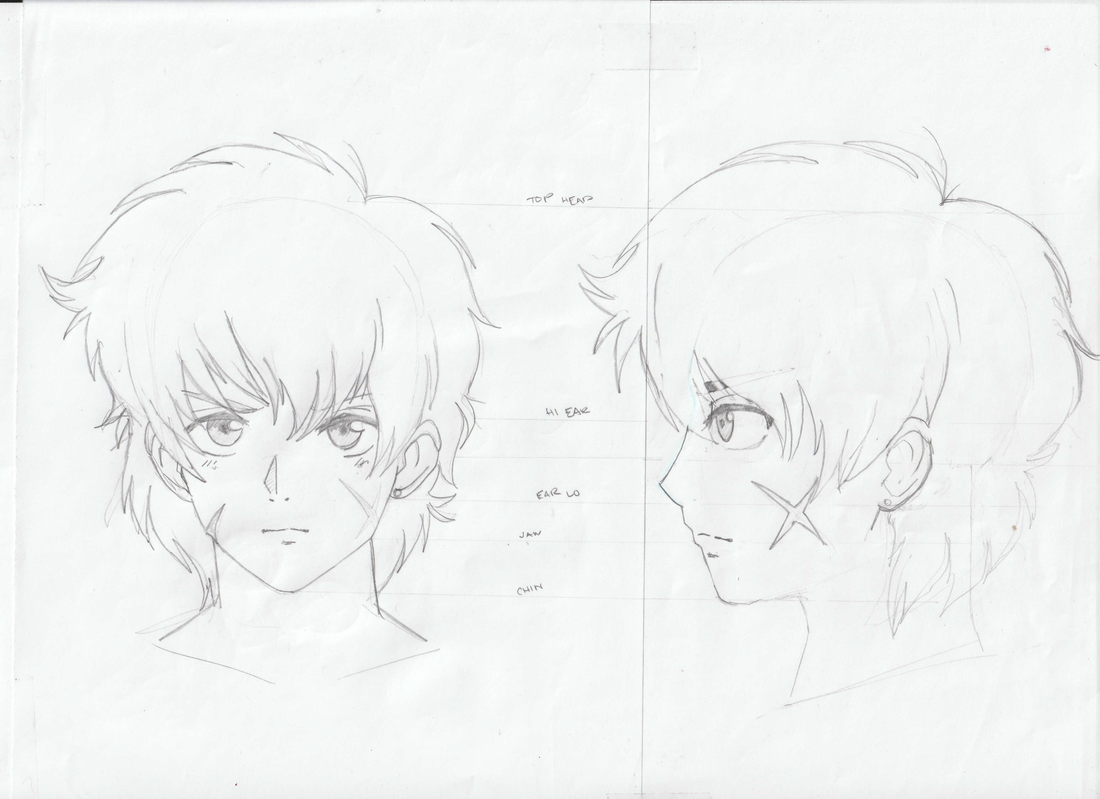 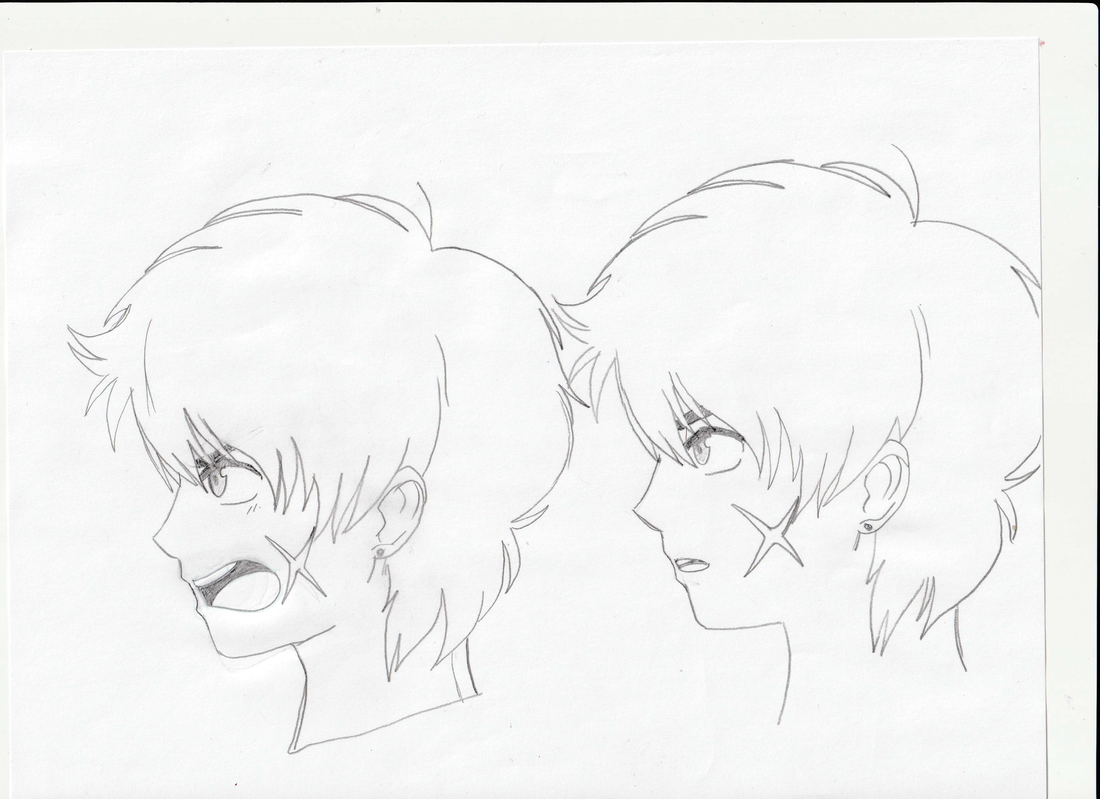 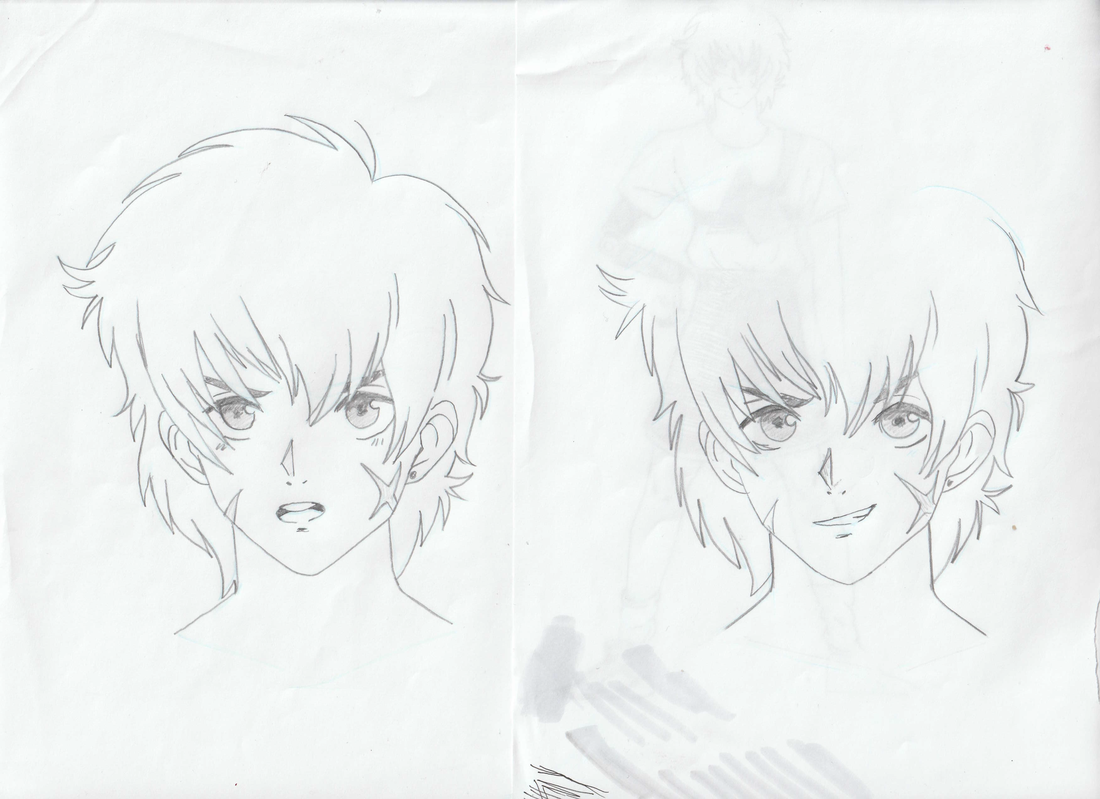 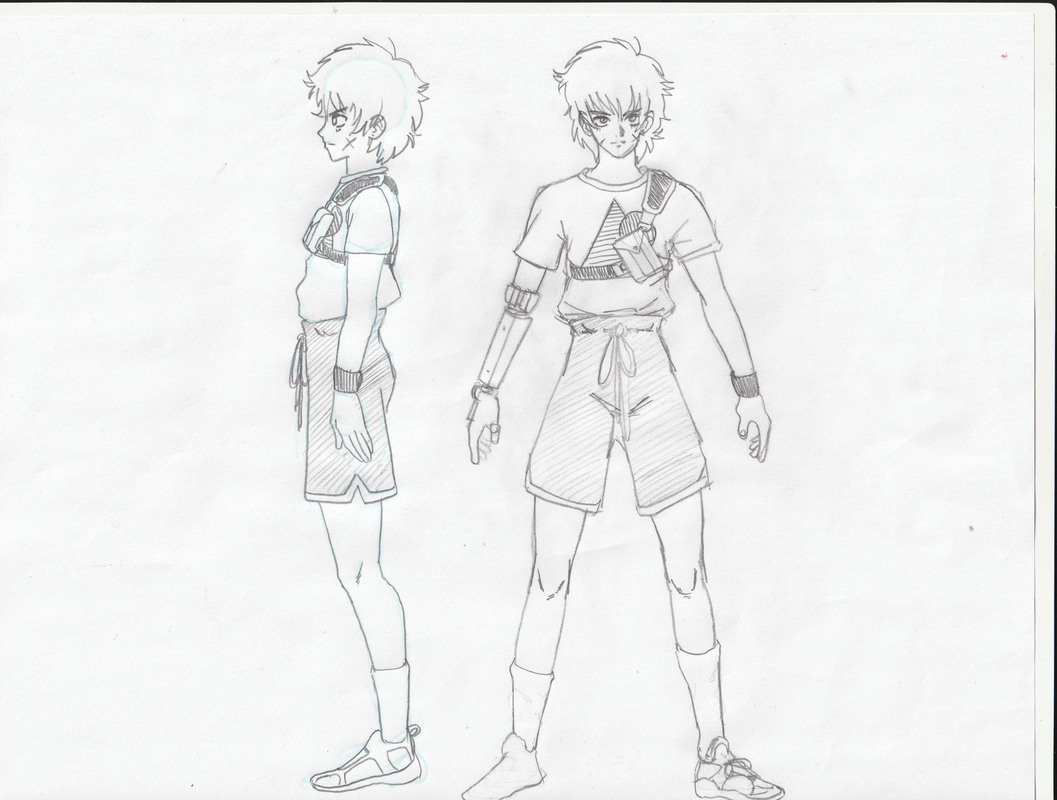